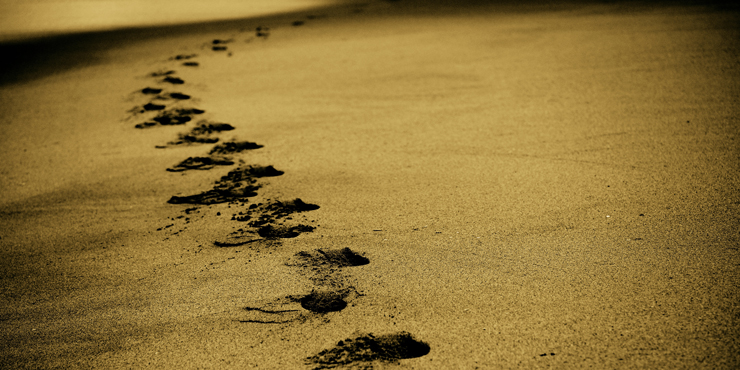 Which conception of justice does the EU promote in its attempt to handle different facets of legal and illegal migration? Has migration as an issue area been decoupled from the question of justice due to securitisation?

Nowhere are the effects of the twin facts of international poverty and global integration more visible than in the issue of migration. Yet migration is not only linked to poverty and famine, but also to climate change, civil war, oppression and breaches of human rights.

At the same time, EU policies on migration have never been so contested as they are today. There may be a gap between what the EU claims to stand for and what it actually does. Is a ‘fortress Europe’ compatible with the EU’s self-proclaimed aim of contributing to a more just global order? The issue of migration raises a number of dilemmas for the EU with regard to justice.

GLOBUS investigates which conception of justice underpins the EU's attempt to handle migration, and assesses whether the European management of migration lives up to the principles of global justice.

Migration is an area in which the tension between different conceptions of justice emerges in all its clarity. It is by definition a cross-border issue that has a direct effect on the interests of states as well as individuals. It touches upon legitimate concerns of different communities, of individuals and of global actors. Hence, the very possibility of managing migration in a way that satisfies the legitimate justice claims of all those involved is challenged by the nature of the issue.

The management of migration also exposes the EU to particularly severe challenges given the unsettled and contested nature of the European system of migration. Competences are shared between the EU and the Member states, but efforts at reaching common policies have become highly contentious, with some member states protesting legitimate decisions in the Council. Moreover, the policies of Member States exhibit significant differences and the EU’s directives are not applied in a homogeneous way on the domestic level.

The very possibility of managing migration in a way that satisfies the legitimate justice claims of all those involved is challenged by the nature of the issue.

The EU’s political authority in the area of migration is spread across a variety of (state and EU based) actors with partly separate, partly overlapping, mandates. Instead of assuming that there is a single and clear-cut decision-making procedure within this field, we should conceive of migration policy as organised in an 'EU Migration System of Governance' within which different levels of government are involved in partially cooperative, partially conflicting, relations. This conception allows us to capture the inherent friction among alternative sets of priorities.

We investigate what conception of justice underpins such an EU migration system. This is done in part by analysing the legislation and practices of the EU and the Member States. We aim to identify the terms, definitions, and concepts employed. Definitions of legal terms and empirical scrutiny of policy developments over time are combined with thick descriptions of selected cases. We also analyse the main legitimising narratives of migration policies put forward by European states.

What are the arguments of contesting voices inside as well as outside Europe?

We pay attention to the arguments of contesting voices inside as well as outside Europe, with a particular emphasis on the perspectives emerging from Brazil, Russia, India, China, and South Africa. This question links up to that of the external dimension of EU migration policies, which will be addressed in the research strand on 'Migration, Security and Justice beyond EU borders'. Here we study the EU’s relationship with international organizations, its approach to neighbouring countries, and its crisis management efforts.

Another set of issues that we will examine come under the heading 'Migration discourses and practices in Europe: between securitization and justice'. A key concern in this part of our research is to examine how important the idea of an alleged linkage between migration and terrorism is in the formulation of the EU’s policies on migration as well as how it plays into popular perception.

List of GLOBUS members on Migration and global justice