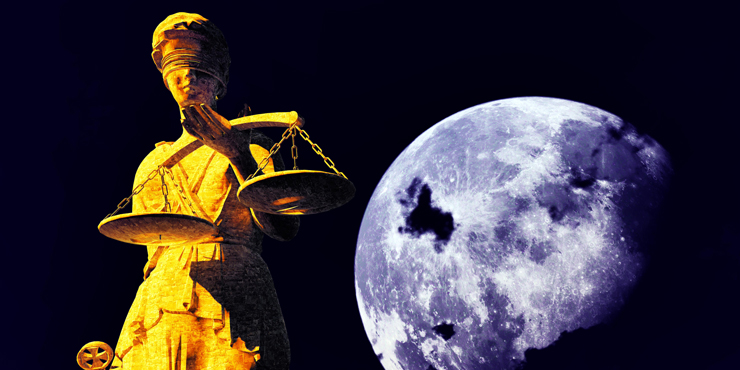 Security issues give rise to the most pressing demands on the EU’s foreign policy and present some of the most complex problems. Even if the EU, in its normative commitments, were to officially renounce self-interested behaviour in the pursuit of its foreign policy, its attempt to promote global justice in key areas of security encounters competing normative principles and may be contested.

GLOBUS will identify, in various case studies, which of GLOBUS' conception(s) of justice underpin the EU's approach in bilateral and multilateral issue areas involving the EU. Security policy may also be presented as existing outside the realm of 'justice' – framed as it may be on existential survival. In addition, policy practice may not always reflect a concern for justice. In some cases, this results from the failure of participants to honour them, but in other cases it is produced by the limited time frame for decision-making produced by the need for an urgent decision, unequal starting positions between participants (including a lack of capacity to participate) or by the nature of the issue in question. In other cases, one of the conceptions will be privileged. In the case of humanitarian intervention, non-domination may be paramount. In the case of the crisis in Syria, impartiality may trump the sovereign power of the state. In the case of gender interventions, recognition of different viewpoints may be the only way a dialogue can begin in the first place.

List of GLOBUS members on Cooperation, conflict and global justice