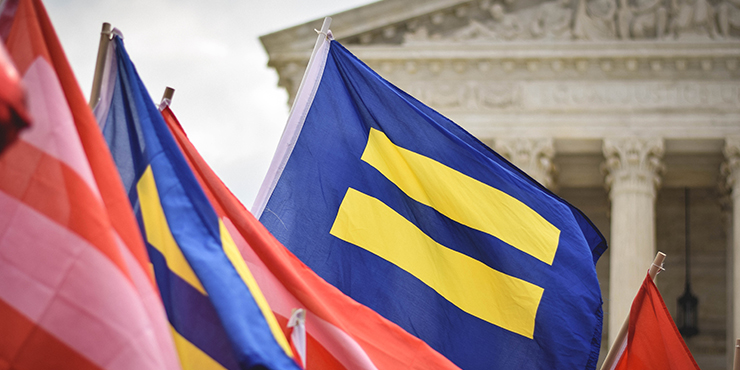 In international relations, gender equality and women’s rights are often considered as low-salience issues with limited relevance for the analysis of ‘high politics’. Yet if the aim is to secure a just global order, it is not possible to ignore the interests of half of the world’s population.

Women are overrepresented among the world’s poorest and underrepresented in positions of power and influence. In many states, they do not enjoy basic human rights protection; they are oppressed and denied the means to take responsibility for their own lives. Access to livelihood and education is unequally distributed and the background institutions are not fair. Women account for two thirds of the world’s illiterates. Thus gender, as well as sexual orientation, is a cross cutting concern addressed in GLOBUS.

In accordance with GLOBUS’ main hypothesis and existing studies of the EU as a value-based actor and human rights promoter on global negotiation arenas, the general expectation as for EU’s external approach to gender is a predominant fit with the conception of justice as impartiality. Yet it may well be that this conception is tempered and challenged by justice as non-domination and as mutual recognition concerns. GLOBUS investigates to what extent EU relations with third states start from the premise that all human beings, regardless of their gender or sexual orientation, are entitled to the same rights, opportunities and duties as well as why this might not be the case.

This horizontal research stream is pursued within each of the four thematic policy issues (climate change, trade and development, migration and cooperation and conflict) but is also drawn together within specific publications and events.

List of GLOBUS members on Gender and global justice