Professor Michael Zürn from the Berlin Social Science Center (WZB) presented the main findings from his newly published book on the current crisis of global governance at the University of Oslo. 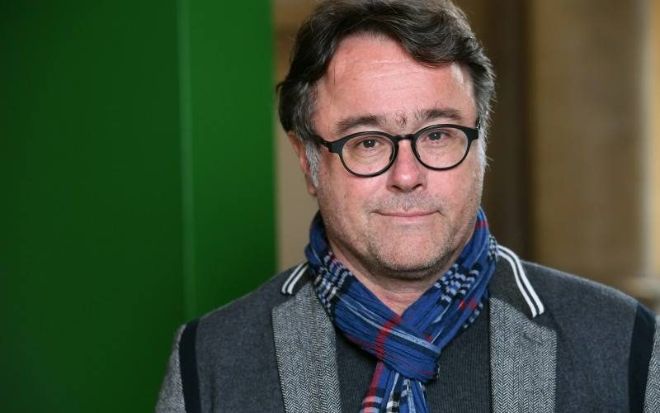 Michael Zürn (WZB Berlin Social Science Center) was invited to Oslo by GLOBUS to present his recent book A Theory of Global Governance. In his lecture, he argued that international organisations receive ever more power, but that they lose legitimacy along the way. Such organisations are increasingly perceived as being under the control of cosmopolitan bureaucrats who the people have little control over.

The book offers a theory of global governance that enables understanding the rise and the current crisis of global governance. It is argued that world politics is now embedded in a normative and institutional structure that contains hierarchies and power inequalities and thus endogenously produces contestation, resistance, and distributional struggles.

The lecture was recorded. You can watch the entire lecture here.

The reform of international organisations

In an interview with the Norwegian news outlet Minerva, Zürn elaborates on the points raised in his lecture. International organisations must be reformed in order to avoid that the resistance to them increases even more.

'The institutions need to ensure a separation of powers and allow more public participation and more political competition between people within the institutions. This is especially the case with the EU', Zürn argues in the interview.

Read the full interview (in Norwegian, subscribers only)

Michael Zürn is Director of the Global Governance unit at the Berlin Social Science Center (WZB) and Professor of International Relations at the Freie Universität Berlin since 2004. He was founding Dean of the Hertie School of Governance in Berlin (2004-2009) and is a member of the Berlin-Brandenburg Academy of Science and the Academy of Europe. He has written several monographs and anthologies and has published various articles in International Organization, World Politics, International Studies Quarterly, Global Policy, International Theory, Journal of Common Market Studies, West European Politics, Politics, Politische Vierteljahresschrift, Zeitschrift für Internationale Beziehungen, and Leviathan, among others.