Workshop on conflict and security 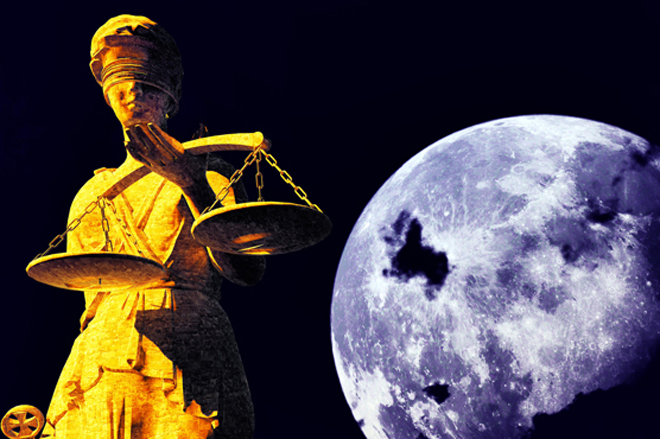 The European Union has a stated goal to play a significant part in global security governance, and participation in conflict prevention, peacekeeping and crisis management is an important aspect of this work. The goal of this workshop was to discuss whether the EU’s participation in crisis management operations and missions has been consistent with considerations of global justice and how the Union’s profile in these fields compares and contrasts with those of other major actors. This was done through analyses of a number of case studies on conflict resolution both inside and outside the EU.

Conflict resolution outside the EU

Day 1 of the workshop started with a discussion of a framework to analyse conflict resolution and justice, led by Nikola Tomic and Ben Tonra (both University College Dublin). A panel on conflict resolution outside the EU followed. Here, Rubens de Siqueira Duarte (Brazilian Army Command and General Staff College) talked about the Brazilian way of peacekeeping. Anthoni van Nieuwkerk (Wits School of Governance) discussed peacekeeping and security in the African Union, and Deep K. Data Ray (O.P. Jindal Global University) talked about India’s contributions to international security. Nikolay Kaveshnikov (MGIMO University) presented a comparative analysis of EU and Russia approaches to conflict resolution, focusing on the conflict in Transnistria.

The EU’s approach to conflict management outside Europe

The first day ended with a panel on the EU’s approach to conflict management outside Europe, where Filip Ejdus (University of Belgrade) presented on the EU’s approach to the Israeli-Palestinian conflict. Stefano Marcuzzo (University College Dublin) critically analysed the EU’s role in Libya, where the Union has been heavily involved, amongst other things through humanitarian support. Ben Tonra presented a case study on the EU’s military operation in Chad in 2008-09. Tonra concluded that although the EU’s operation in Chad delivered security to local populations, the Union’s reliance on state consent from an autocratic regime did not deliver any resolution to the underlying conflict.

The EU’s approach to conflict management in Europe

The EU’s approach to conflict management in Europe was on the agenda on day 2 of the workshop. Thomas Diez (University of Tübingen) presented on the Cyprus conflict, problematising the use of recognition and the way the EU has tried to handle the conflict. Nikola Tomic (University College Dublin) followed with a discussion on the EU’s role in the Balkans, particularly in the ethno-national conflict in Kosovo and Serbia. Lastly, Helene Sjursen (ARENA Centre for European Studies) presented a paper on  the EU’s approach to the crisis in Ukraine, in which she pointed to a shift of emphasis in EU policies. While the EU’s approach prior to the crisis was akin to a conception of justice as impartiality, due to internal and external constraints it moved closer to a conception of justice as non-domination during the crisis.