Thomas Diez on the EU Commission and EU foreign policy

Professor Thomas Diez of University of Tübingen presented his views on the proposed EU Commission and EU foreign policy to ORF, the Austrian state broadcaster. 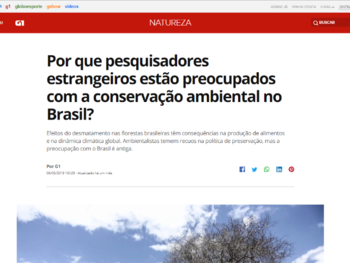 Aamodt on deforestation in Brazil

Solveig Aamodt was interviewed about why European researchers are worried about deforestation by the Brazilian newspaper Globo (in Portuguese). 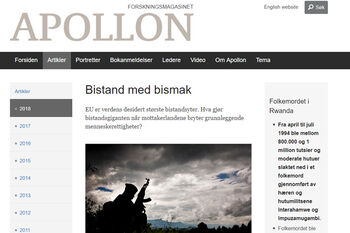 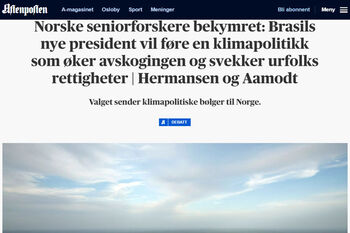 Aamodt on the Brazilian presidential election and climate change

GLOBUS researcher Solveig Aamodt has written a commentary in the Norwegian newspaper Aftenposten (in Norwegian) about the newly elected Brazilian President Jair Messias Bolsonaro and the consequences of his policies on climate change. 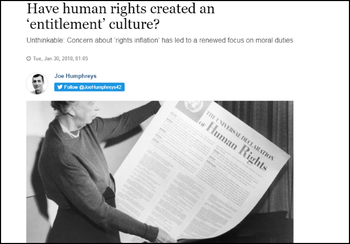 Alexa Zellentin in the Irish Times

GLOBUS researcher Alexa Zellentin (UCD) gave an extensive interview to the Irish Times on 30 January 2018, where she argues that there's a need to bring duties back into the debate on human rights. 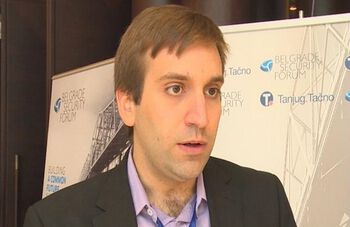 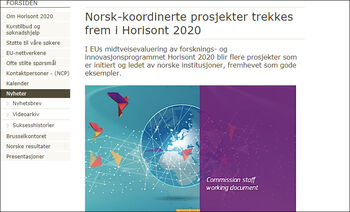 The European Commission calls GLOBUS an early success story in its interim evaluation of the Horizon 2020 programme. In an interview (in Norwegian) with the research and higher education magazine Khrono, GLOBUS Scientific Coordinator Helene Sjursen shares some thoughts on coordination of a Horizon 2020 proposal, as well as on GLOBUS' research objectives and ambitions. Weighing up the global scales of 'justice'

In an interview with UCD Today, the university magazine of University College Dublin, Ben Tonra tells of his hopes and ambitions for the GLOBUS project.