While engagement with stakeholders is an increasingly popular approach to national and international decision-making, the EU needs to exercise greater caution when exporting multistakeholder arrangements to other countries, argues Diana Potjomkina. Is private finance a panacea for sustainable development? A critical look at the EU's approach to peacekeeping

The EU has been commended for its engagement with women and the  local indigenous population in its mission in Chad. However, from a postcolonial perspective, it can be argued that the EU's personnel displayed specific Western assumptions in their operation, explains Lea Augenstein. Who is responsible for sustainable development? 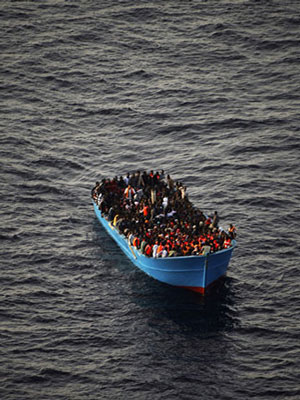 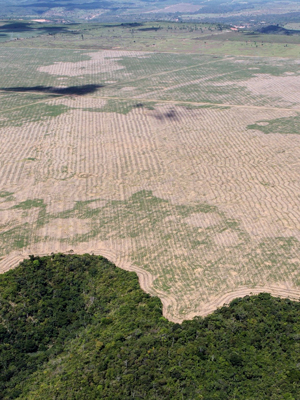 The new Brazilian government’s seeming neglect of the climate issue causes instability in international climate negotiations, and puts pressure on other large economies like India and China to help fulfil the goals of the Paris Agreement, argues GLOBUS Researcher Solveig Aamodt. But are these countries up to the task? Women in peace negotiations: An instrumentalist or justice-based argument?

Women’s involvement in peace negotiations is necessary to overcome historical injustices where women have been systematically excluded from decision-making and political power, writes Dawn Walsh. While integrating the European Development Fund into the EU budget has been proposed on the basis of enhancing effectiveness, it would downgrade concerns voiced by the EU’s partners in Africa, Caribbean and the Pacific, argues GLOBUS researcher Johanne Døhlie Saltnes.