Policy dialogue: The EU and global justice in a changing world order

The European Union is often described as a vanguard of a law-based world order, and since its inception it has proclaimed an ambition to promote justice at the global level. But how can the EU contribute in the present context of contestation over global norms? 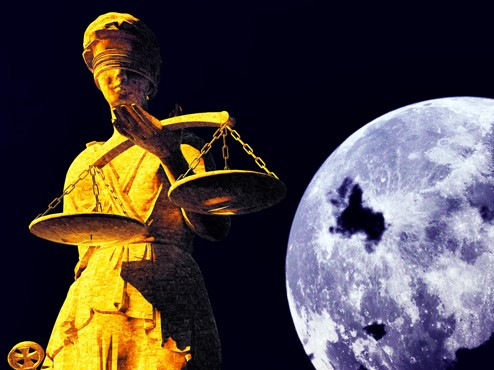 On March 3 2020, GLOBUS hosted a policy dialogue discussing the implications of the present context of global uncertainty and unpredictability for the EU's foreign policy.

The development of the EU’s foreign and security policy gained momentum in parallel with the strengthening of multilateralism at the end of the Cold War, and its foreign policy initiatives have been underpinned by a belief in the legitimacy of multilateralism and in the ability of this order to contribute to enhance global justice. On this basis, it has amongst other things played a key role in climate negotiations and has developed a capacity for contributing to peace operations and crisis management.

The law based, multilateral, world order can no longer be taken for granted. Its legitimacy is challenged both by emerging powers, who point to the perceived hegemony of Europe and  'the West', and by the EU’s ally the United States.

In this policy dialogue, we will discuss the implications of the present context of uncertainty and unpredictability for the foreign policy of a Union that is also struggling with its own internal challenges. We will discuss to what extent there is a shift in the Union’s own prioritization of global values, as well as what the implications of such a shift might be for the value basis of the EU’s foreign policy. Through these discussions, we also address the ambiguities of the EU’s own policies, past and present, with regard to the promotion of global justice, as well as possible scenarios for future developments.

The Policy Dialogue will provide a unique opportunity for European policy makers and practitioners to engage in the topics of climate change, migration, development and conflict resolution with GLOBUS researchers and the relevant stakeholders attending the event.

Note that the speakers are currently being confirmed

The event will be followed by the launch of the GLOBUS art installation, Area G5

If you have any questions about the event, contact Helene Sjursen or Jelena Radakovic.