Which future for multilateralism?

Is the liberal world order legitimate? ARENA and the Egmont Institute hosted a policy dialogue in Brussels on 29 November addressing perspectives from the EU, Russia, India, China, Brazil, South Africa and the United States. 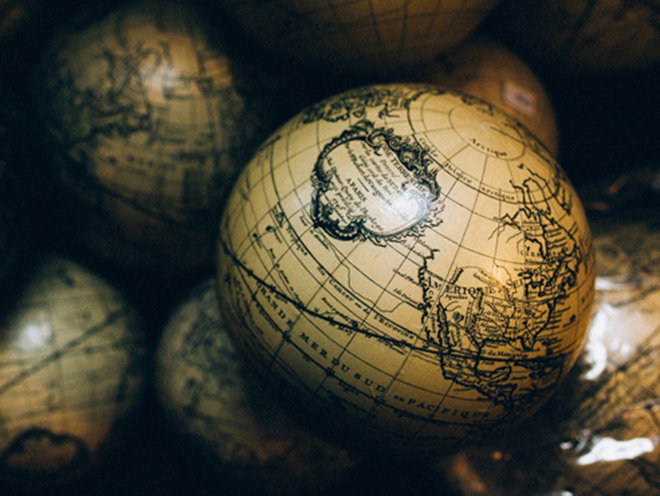 This seminar discussed the EU’s changing relations with major powers. Increasingly, global norms and values are contested. The EU is often considered a vanguard of a law based, Liberal World Order. The Common Foreign and Security Policy gained strength in parallel with the consolidation of this order after the end of the Cold War. But is the Liberal Order legitimate? Aiming to identify what might be viable reforms to the global order and the multilateral system, the seminar addressed perspectives from the EU itself, Russia, India, China, Brazil, South Africa and the United States. Is there evidence of common views? On which core principles could a viable multilateralism be rebuilt in order to resolve key global challenges such as migration, climate, armed conflict and poverty?

Participation upon invitation only.

If you have any questions about this event, please contact GLOBUS Coordinator Helene Sjursen.