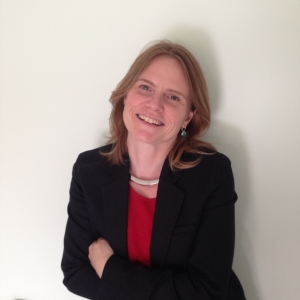 The event is organised by Friends of Europe, a Brussels-based think tank.

National and international peace talks routinely exclude women despite their key role in peace-building and ensuring sustained stability. Despite stereotypical images of women as passive victims of war, women are largely active in the informal spheres, at community and civil society levels, beneath the radar of the international community and the traditional peace and security framework. Although traditional efforts by governments and nongovernmental organisations to combat radicalisation typically focus on reaching out to political or religious leaders—who are predominantly male—recent research shows that antiterrorism messages are effectively disseminated throughout families and communities by women, who are well placed to challenge extremist narratives in homes, schools, and social environments, and have particular influence among young populations.

Speakers include
Bruno Nazim Baroni, Head of Monitoring and Evaluation at AVSI Foundation, South Sudan
Makiko Kubota, Senior Advisor on Gender and Development at JICA Tokyo
Clare Moody, European Parliament Vice-Chair of the Subcommittee on Security and Defence; and rapporteur on “EU fund for gender equality

Moderated by
Shada Islam, Director of Europe & Geopolitics at Friends of Europe