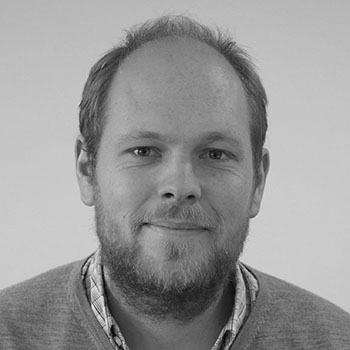 Espen D. H. Olsen is Senior Researcher at ARENA Centre for European Studies. He has a PhD in Political Science from the European University Institute in Florence. Olsen does research on European citizenship, EU integration, citizen deliberation, deliberative democracy, and the role of citizenship in the Eurocrisis. He also pursues more general interests in political theory focusing on citizenship and identity, as well as qualitative methods and process tracing.

His recent publications include: 'Eurocrisis and EU Citizenship' in (Trenz, Ruzza Guiraudon eds) Europe's Prolonged Crisis (Palgrave, 2015); 'From Citizens' Deliberation to Popular Will-Formation? Generating Democratic Legitimacy in Transnational Deliberative Polling' (with H.J. Trenz) in Political Studies, 2014, and; 'Confronting European Diversity: Deliberation in a Transnational and Pluri-lingual Setting' (with I. Fiket and H.J. Trenz) in Javnost - The Public, 2014. Olsen has also published Transnational Citizenship in the European Union: Past, Present and Future (Continuum, 2012).